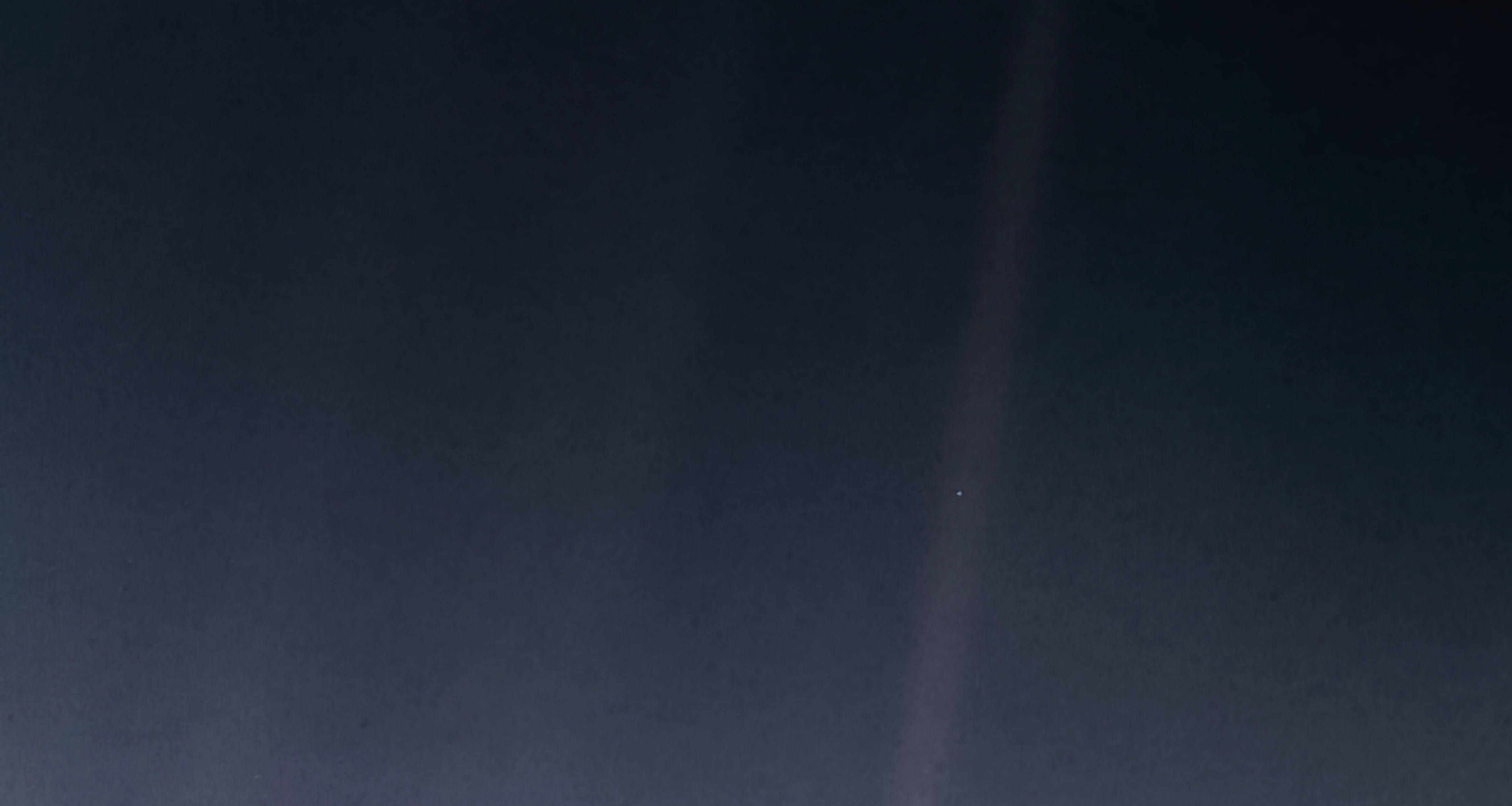 World, meet Blue Dot, a climate-focused executive coaching company. At Blue Dot, we’ll be focused on working with founders and CEOs of early and growth stage companies tackling problems related to climate change through 1:1 coaching, retreats, and community building. In this post, I’ll share the why behind Blue Dot, what we hope to do, and how we’ll do it.

My choice to start a coaching company is personal. Every time I’ve asked my co-founders and colleagues what I’m uniquely good at, the answer is “listening.” I always appreciated this answer, but I struggled with what to do with it. Designer is a career path one can wrap their head around, but listener?

As I worked with a coach during my time as COO at Mattermark and CEO at Holloway, I found myself enjoying applying what I learned from her with others, and it wasn’t long before colleagues and friends asked me if I’d ever considered being a coach (each with a kind and gentle affirmation that I’d be really good at it). The more I thought on the idea, the more it felt “right.” So in the summer of 2020, I made a change, enrolled in an eight month training program with The Hudson Institute of Coaching, and began coaching startup founders.

In third grade, I came home from school and declared that I wanted to live in the rainforest and study it—my sister told me to never reveal that again, because it was embarrassing. I’ve always been pulled to nature but was actively discouraged from making it a central part of my life early on. In adulthood, I’ve teetered on the edge of committing myself to working on clean water projects twice and backed down because I didn’t feel qualified. It took me a long time to change that narrative.

When the COVID-19 pandemic struck in 2020, my girlfriend Kate and I were locked down in San Francisco. Record setting forest fires were raging in California and across the West; on September 9th, the sky was the same shade of orange from Blade Runner 2040, twenty years ahead of schedule. For various reasons, we decided to leave San Francisco, where I had lived for close to ten years.

For the first time in my life, I spent a lot of time thinking about how climate would affect each city we considered moving to, and discussed it at length with Kate, who equally shares my concerns, values, and priorities. The pandemic really highlighted how fragile our world is and made me feel less safe “trusting the system.”

In the following months, as I began my career as a coach, I began asking questions like, “How bad is this going to get, and how fast?” The answers I found scared me.

It seems inevitable that we’ll see >3°C warming in our lifetime, and that's devastating for so many reasons. One of those reasons though is that I believe each generation has a responsibility to make the world a safer place for future generations. I could no longer bear the idea of one day sitting with my grandchildren and not being able to look them in the eye and say, “I was in the ring doing something about it, even if we failed. I was doing something.”

I considered going back to school for a degree that would give me the credibility I felt I lacked in my favorite area, water desalination. But the time and expense felt prohibitive. I had also poured myself into startups and leadership for so long that “starting over” felt like I’d be walking away from a whole set of skills that I could use to make a meaningful contribution. I thought and thought, and that seed my coworkers and friends planted grew.

With six months of coaching under my belt, I was getting all sorts of good feedback from clients. I woke up in the middle of the night wondering whether the “right” thing for me to do was to enable all the folks tackling climate with the knowledge and experience I lacked to become better CEOs and leaders. I knew that was something I could make an impact doing immediately.

Finally, learning is one of my most important values and with my decision to focus my work on founders addressing climate, my commitment to learning is no different. This means that, just as I’m committed to continuing my education as a coach through independent study and guided coursework, I’m committed to learning and sharing what I learn about the issues surrounding climate change.

My friend Zack Shapiro asked me, “How do you want the clients you work with to be different after working with you?” Carl Sagan has been a hero of mine since childhood, and when Zack asked me that question, my mind jumped immediately to a line from Carl's book, The Pale Blue Dot. Imagining the version of humanity that may eventually reach the nearby star system Alpha Centauri, Sagan wrote that they would be, “Very like us, but more confident, farseeing, capable and prudent.”

Those attributes—confidence, long-term thinking, capability, and prudence—feel like things the entrepreneurs tackling climate change are going to need. Just like the bumper stickers all over Lake Tahoe, Keep Tahoe Blue!, I hope the work I do with Blue Dot can enable a generation of entrepreneurs to Keep Our Blue Dot Blue.

“Blue dot” has another meaning, too. Khalid Halim, a coach I’ve learned a lot from, always described the coaching relationship as being a lot like using Google Maps. First, you have to know where you are—where your blue dot is on the map. You have to know what you like about where you are, what you’d like to change, how you got here, and so on. Second, you have to pick a destination, a goal, an ideal state, or at the very least a direction. Only after the first two steps can you move on to the third: choosing a route.

So there’s the Big Blue Dot—Earth—and the blue dots of each of us. I believe that only by gaining a better understanding of our individual blue dots—where we came from, and where we are now—can we figure out how the route to a future where we’ve kept our Blue Dot Blue.

For now, Blue Dot is simple. “We” is just me. Over the next year, I’ll focus on two things: First, coaching individual founders focused on addressing climate change in a 1:1 format typical of executive coaching. Second, I plan on hosting my first climate CEO retreat in hopes of helping climate CEOs build stronger peer relationships and support networks.

Over time I hope Blue Dot will expand to meet the real needs of founders and leaders in the climate space. I’ve spoken with several coaches and CEOs, and I know that support, guidance, and a community of peers could all make a real impact for those doing this necessary, difficult, and draining work.

I’d love to see “Blue Dot Coaches” become a “thing.” And by a “thing” I don’t mean that coaches who work with me at Blue Dot would have to subscribe to a particular coaching methodology, but instead be committed to working with founders addressing climate change. If you’re a coach interested in collaborating on events or working with me under the Blue Dot umbrella to support these founders, please reach out.

How to Work With Blue Dot

Thank you! Your submission has been received!
Yikes. Something went wrong while submitting the form.
BLUE DOT 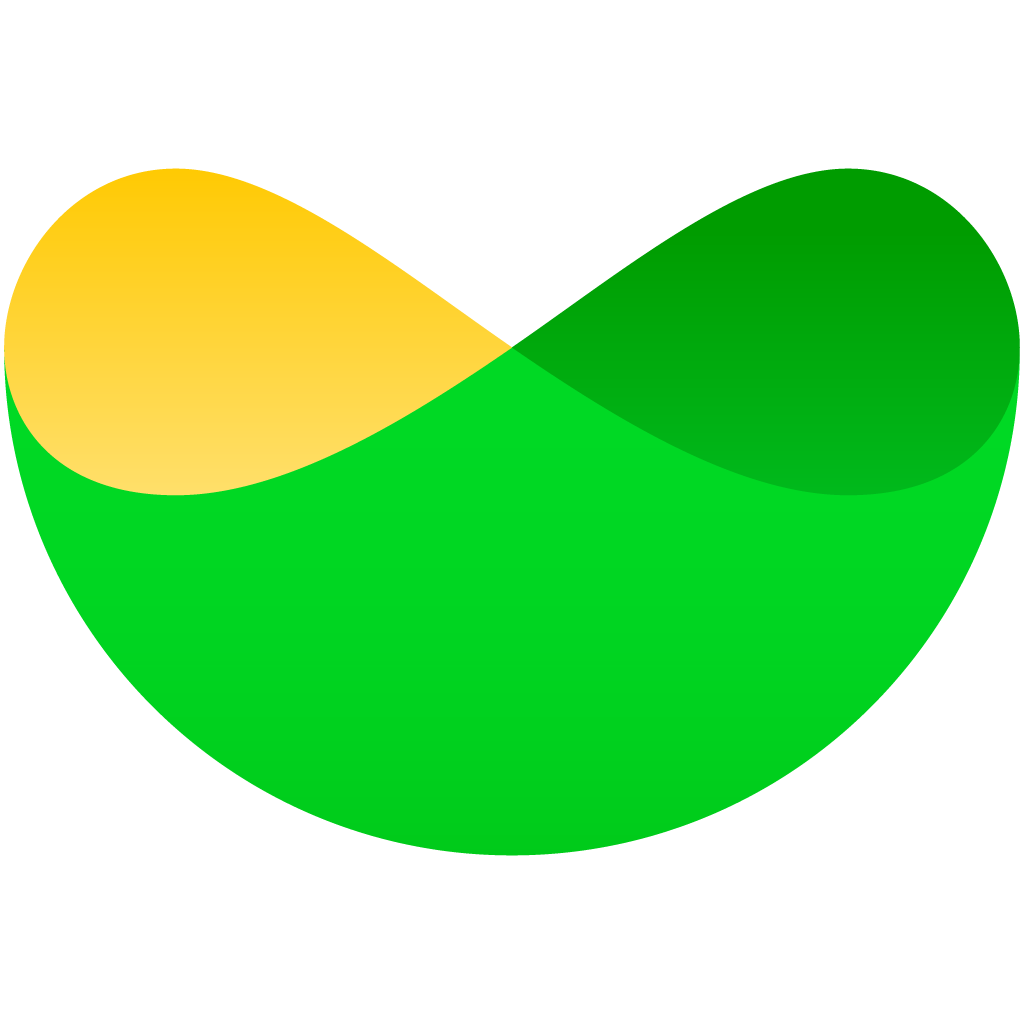